I promised I would journal more this year. Because I need to. And because I no longer want to find solace in another person’s arms or over a phone conversation. I also don’t want scrolling social media to be my coping mechanism.

You know it’s funny how the older I get, the more I retreat back to an earlier version of myself. I used to want to be so far removed from the girl who used to read books in the library at lunch… the girl who wrote voraciously in her journal… But now I miss her. I’m trying to be her again. I’m trying to go back to my old hobbies and routines.

So I am staying in Austin with a friend (one of my favorite cities… that’s another blog), and I realized how I’m still so socially awkward.

Honestly, I fooled myself into thinking I was past that awkward phase of my life. For years, I earned the name “quiet girl” because of how much I kept to myself. I was afraid of branching out. I wondered if anyone would like me. I struggled to talk to people, especially people I really wanted to be friends with. I did not relate to anyone around me, so as a coping mechanism, I isolated myself.

I thought I was past all of that…

But nope, it still exists, even at almost 30 years old.

And you know what? Whatever!

END_OF_DOCUMENT_TOKEN_TO_BE_REPLACED

I was scrolling through my Instagram when suddenly I was hit with an influx of quotes on a plethora of topics regarding self-healing, breaking “generational traumas,” and learning to “love yourself.”

You get the idea…

Someone has to say it… this shit is getting old. It’s so boring!

END_OF_DOCUMENT_TOKEN_TO_BE_REPLACED

I’m doing that thing I shouldn’t be doing. I’m stalking people from my past. People I still remember. People who probably don’t remember me.

People that remind me of memories.

As I look at these people, they remind me of how much has changed. So many moments…

These people I am observing hold a piece of me… an idea that never came to fruition… a person I wish I still was… a person I sometimes wish I could become again.

I’m looking at the man who ghosted me… the first man that ever made me feel infatuation. I did not even know I was capable of feeling that. I was so young. I thought I was falling in love.

Now, he’s married with two children. The last I checked, he only had one. Now, he has two. How strange. Life is so strange.

In a way, I’m happy for him, but in a way, I am sad. Not because I have any desire to be with this person at all or even think of them often, but it’s just another memory in my life.., I think of how innocent I was back then… how I saw my future in his eyes.

It seems so silly now.. but I miss my silly innocence.. my ability to see hope in a single moment. I’m way too jaded for that now.
—
Next, I looked at an acquaintance who I met when she was dating someone, someone who ended up being so far from the man she likely envisioned. He cheated on her. She moved on, but the next guy was not much better.

Now, she’s in another town in another relationship, and she looks much happier. I mean, who knows if she truly is but wow.. as I look over her social media, it starts to hit me.

She’s moved on twice, and in a way I’ve been stuck on the same person for years. I feel embarrassed. Then I realize I’m always embarrassed at the way I love… at the way I cling on.

END_OF_DOCUMENT_TOKEN_TO_BE_REPLACED

I am learning to find beauty in the in-between periods of my life.

I may not have the perfect career, relationship, or life, but deep in my heart, I know I am headed in the right direction.  I may not achieve all my goals, but maybe what I think I want is not exactly what I need.  When you get to the point of enjoying the ride, you feel a sense of peace, simply observant of the journey that you are on.

Often, we become so obsessed with the future that we forget to enjoy the most beautiful part: the current moment.

Growing up, I dealt with so much insecurity. I was put down for the way I looked and how I acted. I felt like I was never good enough.
END_OF_DOCUMENT_TOKEN_TO_BE_REPLACED

Have you ever made a mistake you just couldn’t move past?

Maybe you overslept for one of the biggest job interviews of your life.
Maybe you went back to your toxic ex when you knew they would just hurt you again.
Maybe you snapped at someone because you weren’t in the right frame of mind.

END_OF_DOCUMENT_TOKEN_TO_BE_REPLACED 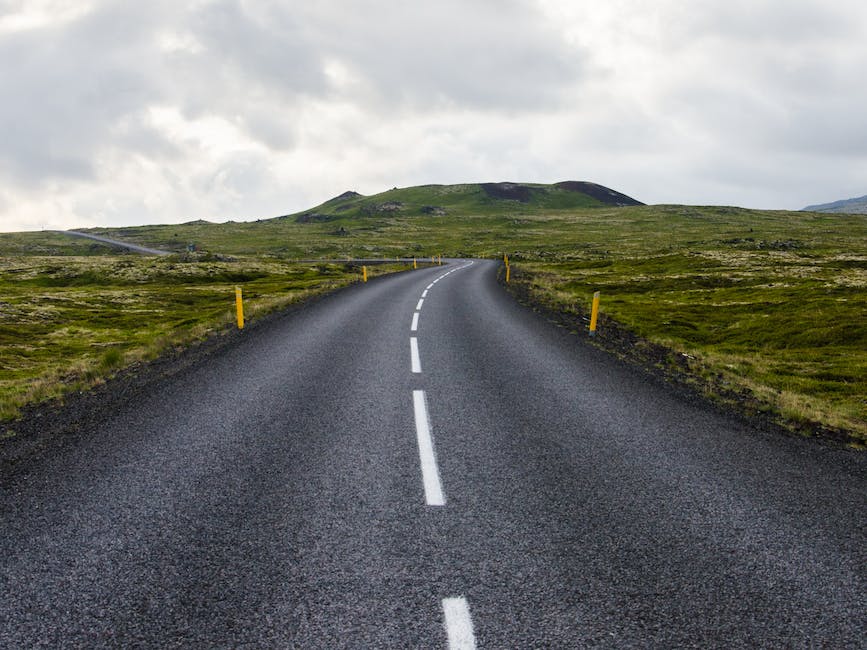 After all, I’ve always loved to wander, but at the end of every trip, one must always return home.

END_OF_DOCUMENT_TOKEN_TO_BE_REPLACED

After four long years, Paramore is back. The new album After Laughter is a shift from their adored pop-punk sound, but if there’s one thing Paramore excels at, it’s staying on top.

While other early-2000 pop-punk bands have fallen by the wayside, Paramore thrives through tactful reinvention. In their 2013 self-titled album, we began to see a shift in direction toward a more pop sound in hit songs like “Ain’t It Fun” and “Still Into You.”

Now, that change has turned into a revolution in After Laughter which is a fusion of sonic 80s instrumentals (i.e., Talking Heads) with contemporary nuances.

END_OF_DOCUMENT_TOKEN_TO_BE_REPLACED

I bought the cake anyway.

It started off innocently, as most things do.

After a long day of work, I stopped at the grocery store intending to pick up a few items for dinner.

Harmless things, really: veggies,  some pasta, and fruit. What could possibly go wrong?

END_OF_DOCUMENT_TOKEN_TO_BE_REPLACED

About two months ago, I experienced the worst “ghosting” of my life.

Ghosting;  you’ve probably heard of it. It’s when someone disappears without bothering to explain why. Poof, gone. Forever. You’ll most likely never hear from them again.

The moment is still fresh in my mind.

I was sitting on the cold floor of the LaGuardia airport, my back rested against the wall.

After three hours of waiting, my butt was sore, and my heart ached with sorrow.

I felt the rush of people flowing past me: families reuniting, people rushing to catch their Uber, security guards monitoring the premises. Everyone had a purpose except me. I was lost.